Man, OPM has truly taken a new turn in the past few years, especially in 2018. It feels like a whole new breed of creators, singers, bands, and musicians, have emerged in recent times, not to resurrect a hopelessly moribund genre, but to establish a brand new premise, even identity. I believe this is galvanised by a strong need to express the current dialogue of the culture, its recent triumphs and frustrations, as well as new influences, new social and creative standards, and new aspirations.

And so, I listed down some of these brilliant Filipino artists that I want to make sure are in my Spotify playlist for the coming year, not only because their works are affective and sublime, but because these are artists who champion our musical treasury and live out the legacy of OPM with fresh sounds, unstoppably ingenious spirits, and new stories to tell.

Disclaimer: This is MY list. I am not imposing it to anyone at nor stating that they’re the only decent OPM artists of the time. I’m sure I will definitely miss one or two names. So, I encourage you to make your own. 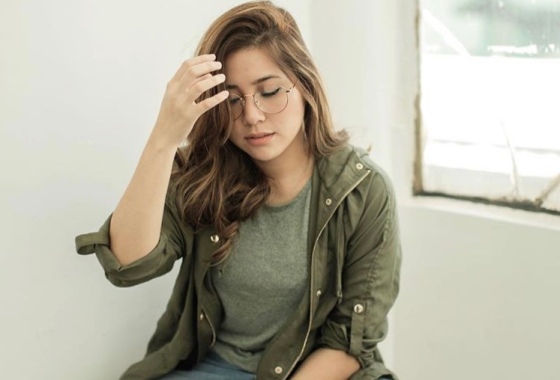 I was right when I said that Moira was going to be a “trendsetter” in my blogpost two years ago (that people have not stopped visiting, surprisingly). She’s gone above and beyond that—she has become a game changer. She is the most streamed local artist in the Philippines this year; and her outstanding hits such as Malaya and Tagpuan will perhaps explain why.

Her luminous, fragile soul, and her mellifluous voice can both mend and destroy your vulnerable heart. Whatever story she tells through her original ballads and revivals are always believable and deeply felt. She can change your mental and physical atmospheres in a heartbeat.

My top picks: We & Us, Tagu-Taguan 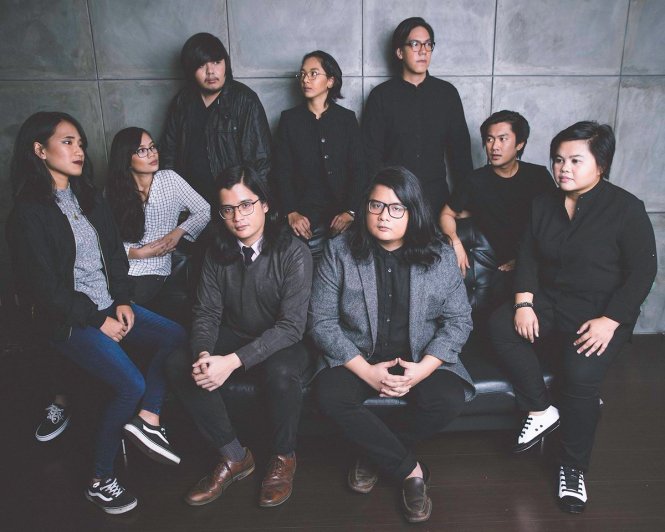 A profound blend of pop and folk elements, their splendid use of words, and gripping melodies—Ben&Ben’s music will surely tear at your heartstrings. Big time. They will leave any listener on the verge of sentimentality, and oftentimes in full-blown nostalgia, but still with a subtle ring of hope. No wonder this exceptional band is also in the list of most streamed artists in 2018. 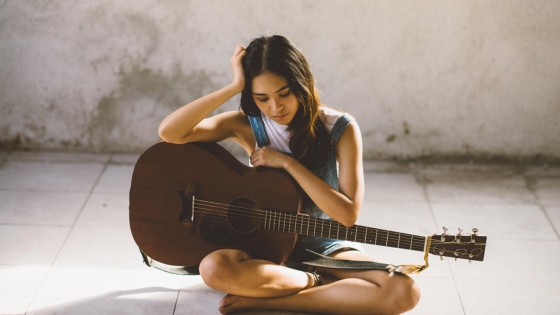 Smooth, soothing, sensational. Her music has been tagged “coffee shop music” for its calming nature and subdued tonal design. I first head her song, Closure in the closing credits of the TEN17P film, First Love. From then on, I would go to this song as though running to a peaceful sanctuary. Her voice is sure to take the edge off life’s hurts and haste. And her lyrical poesy, simply moving. 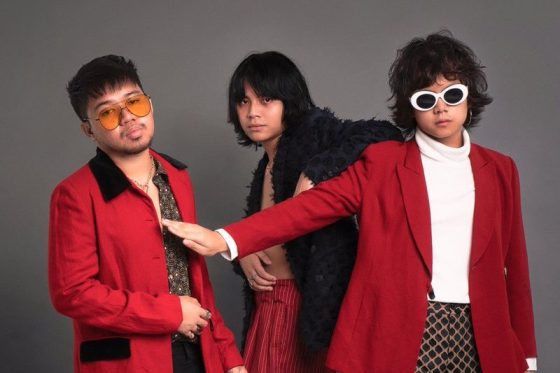 Absolute hitmakers. Mundo exploded on the Internet early this year, and is in fact the most streamed song on Spotify in the country for 2018. This song gave romance an eccentric spin; the band’s unique vocal stylings communicate its captivating poetic language in a way no one else has. Now that their main vocalist has left and moved on, I wonder how the group will sustain their musical design and distinctive identity.

My top picks: Mundo, In My Prison 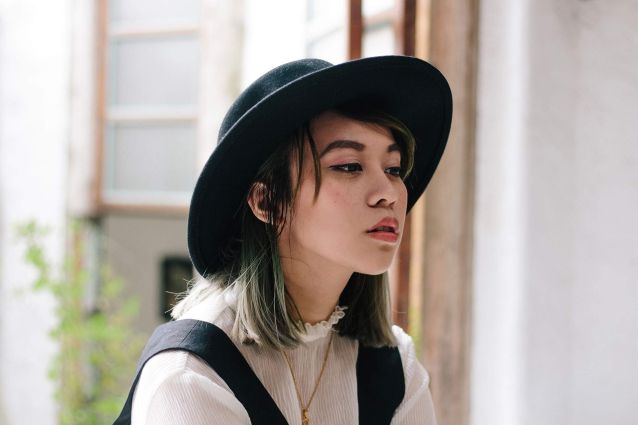 A lustrous gem of the Filipino indie scene. Her vocal style carries a strong resemblance to that of Regina Spektor, but obviously using a different idiom and artistic essence. I particularly enjoy her quirky, feel-good acoustic tunes that showcase her charming vocal flips and inflections. Her sweet sound and youthful vibe have surely made her one of the most significant and sought-after acts in the country’s indie gig circuit. 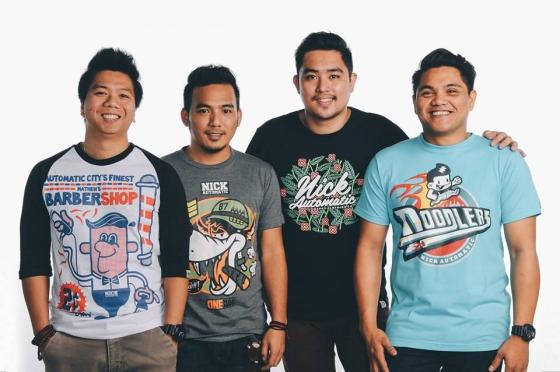 Pop rock music is most effective and appreciated when its main melody is altogether elating and instantly memorable. December Avenue offers exactly that with their songs, bringing forth lyrics that are heavily sentimental and straightforward. The stories they tell are real and relatable. This band makes hugot sound irresistibly cool and sufferable. 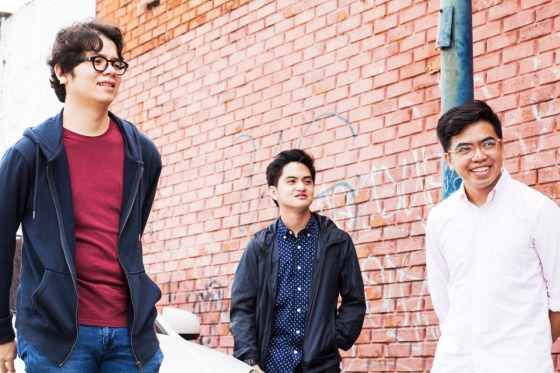 Sometimes, words are not needed to convey a message—the music alone can speak for itself, and take the audience to a colourful realm they can explore imaginitively and playfully. Tom’s Story is skilful and eloquent enough to do this, particularly evoking personal feelings and emotions from their listeners through a wide range of conventional and unconventional expressive techniques. Their musical rhetoric is plainly exceptional. 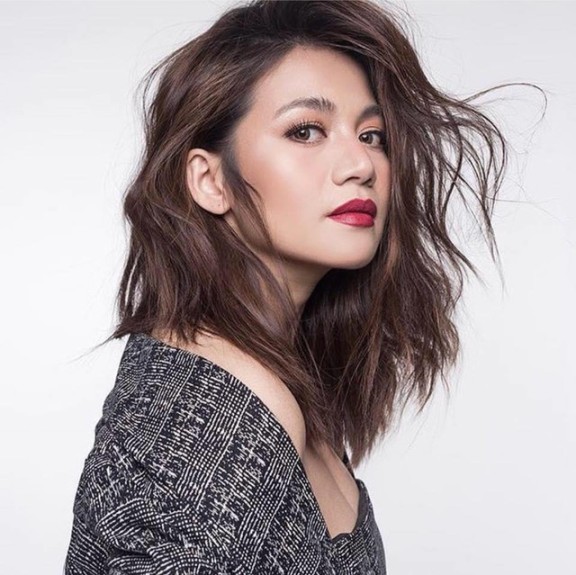 I think everybody knows I can talk about Kyla for hours. In light of the recent release of her latest album, Queen of R&B, her music really sparkled this year with gorgeous melodies, enthralling riffs-and-runs, and of course, her compelling, crystalline voice. The new songs certainly sought to prove her music is still relevant, and her musicianship is still unparalleled.

My favourite hobby, though, is to listen to her earlier hits, and find gems in her unreleased, almost unheard-of tracks. And man, they’re golden. For example, (for some reason) I have never heard of Maghihintay Lamang and Tahan Na until recently; and both songs are more than 10 years old already. Nevertheless, I look forward to hearing new stuff from the “Queen of R&B”, and digging some more from her classics vault.

My top picks: What If I, Pangarap Na Dumating 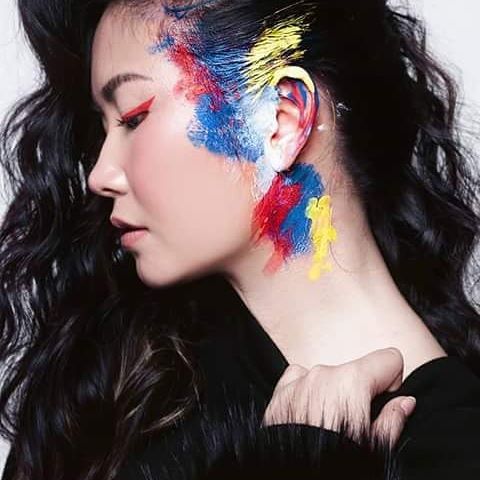 Nobody weaves a narrative like Yeng Constantino. Her recent album Synesthesia is a beautifully woven tapestry of real and personal narratives that intimately knit together to create one chromatic storyline. And her music is the powerful force, the omniscient narrator that carries this masterpiece to the listeners. Her artistry continues to stretch out; and she always has something marvellous to offer. 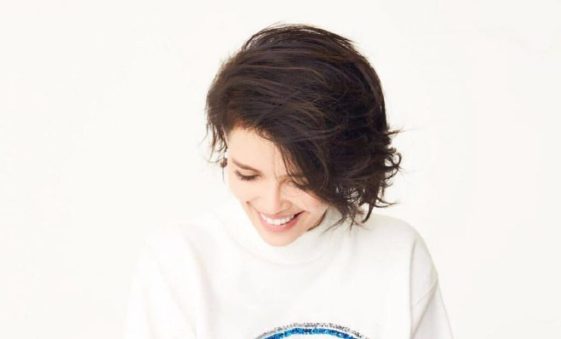 KZ’s soul prowess has definitely set the entire Asia ablaze this year after her electrifying performances on “Singer 2018”. Her award-winning album, Soul Supremacy has featured her artistic proficiency and versatility with a chromatic range of soul-filled music including ballads, catchy pop melodies, rap and funky tunes. It is a highly creative and well-rounded record that brings KZ’s musical core to the fore—sophisticated, yet clearly expressed. She is also to be admired for the “micro-nuances” in her singing voice that colours her words quite poignantly. Her music is brimming with intelligence and passion.

No doubt, Pinoy music has not stopped to evolve, explore and embody the colourful and intricate facets of our life and culture. OPM is on the rise, and like what I’ve always said: It is here to stay. Make that playlist! 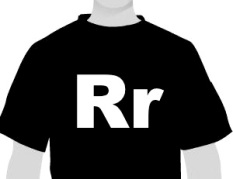 Recently on the Artiste

“We are what we repeatedly do.  Excellence therefore, is not an act, but a habit.” —Aristotle